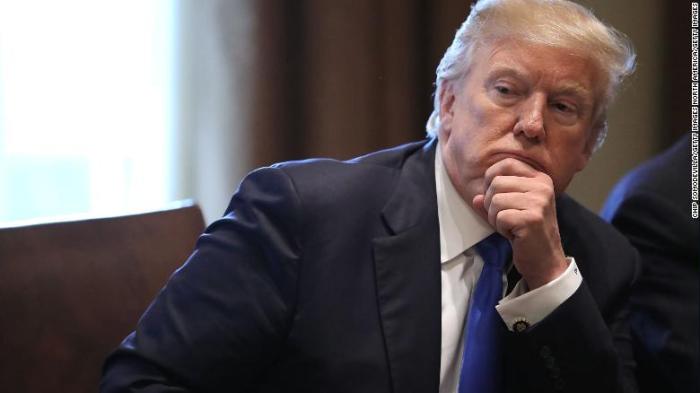 President Trump seems to always be making the news with his off the cuff remarks. The latest is the Shit-hole comment. Did he say, I don’t know, some say ya, some say no and some say he was misrepresented…

In truth, it really shouldn’t matter…

At one point in time there was such a thing as closed door meetings… A place where one can and does say what one wants to say..

Everyone in power needs that “safe place” where they can speak freely, without concern of someone spilling the beans. Come on! Do you really think shit hole is the worst Trump or any of the others have said? I am sure nations have been called worst things. The difference, no one ratted them out… As it should be!

Words are said in meeting, in the moment… So what… What should never happen is the breach of confidence a closed door meeting entails.

Now, if Trump did say it, I am not excusing it, but I am saying there should be and needs to be a level of confidence that what is said in the meeting remains in the meeting. This was nothing short of a hit job, another jab at Trump in the on going process of trying to de-legitimize his presidency.

Until the next hit job…