Facts only get in the way of the liberal agenda…. Come on people, wake up… Yes, we need to care for our planet, BUT, we do not need to be lied to to do so… The whole Global Warming thing is nothing but a money maker… It’s a scam…. Use logic… We have had several ice ages and warming ages, it’s called nature, or weather patterns or whatever you want to call it. Me, I call it God’s plan in action. Time to stop all the silliness…

I still remember being told in school that we would be in a ice age now… Hmmm, what happened? 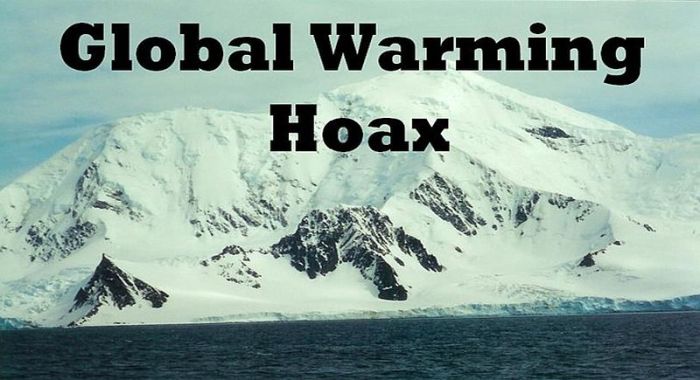 Because man-made climate change is at the center of liberals’ and environmentalists’ entire political ideology, it’s essential that the idea be considered fact.

Even if it’s not.

SO when numbers come in from weather stations around the country that either disprove the entire notion of “global warming” or “climate change,” something needs to be done.

So what’s done? They change the numbers. Easy-peasy.

via Almost All Weather Data Doctored To Show Warming | The Federalist Papers.