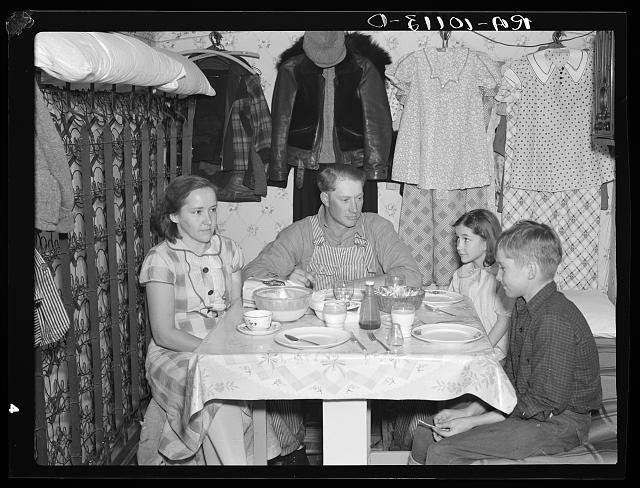 It’s fair to say that many people go through at least one season of financial difficulty sometime in their lives.

It’s often part of the ladder-climbing experience when just starting out. Or it occurs between jobs, or is due to an injury or downed economy.

The season, although difficult, can actually hold forth much benefit. Call these benefits surprising silver linings, lessons learned from hard times.

About ten years ago, in my mid-30s, I officially opened my own editorial business.

via The Unexpected Upside of a Lean Season | The Art of Manliness.