Sad story, I remember hearing about it when it happened, and I remember thinking, they need to protect the kids… 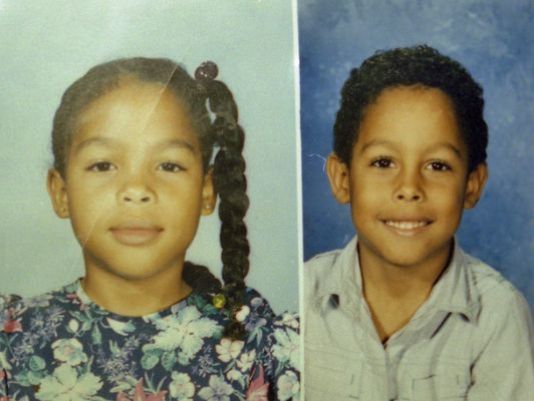 MELBOURNE, Fla. — On Tuesday — barring any last-minute setbacks — the country’s youngest murderer will walk out of prison, free for the first time since he was 12 years old.

Curtis Fairchild Jones and his 13-year-old sister, Catherine, admitted to killing their father’s girlfriend, Sonya Nicole Speights, in 1999. Initial signs pointed to jealousy as the motive, but a closer look at documents and child welfare reports revealed the siblings targeted Speights, their father and another male relative living with them, whom they claimed was sexually abusing them.

The plan was to kill all three when they realized their cries for help were going unheeded.

A few days after the organization now known as the Department of Children and Families acknowledged signs of sexual abuse but closed the investigation, Catherine was showering when she heard the bathroom door open. The relative had come in to watch her. He masturbated while she cowered, crying in the corner of the bathtub, Catherine said.

Later that night, she made an entry in her journal: “I’m gonna kill everybody.”