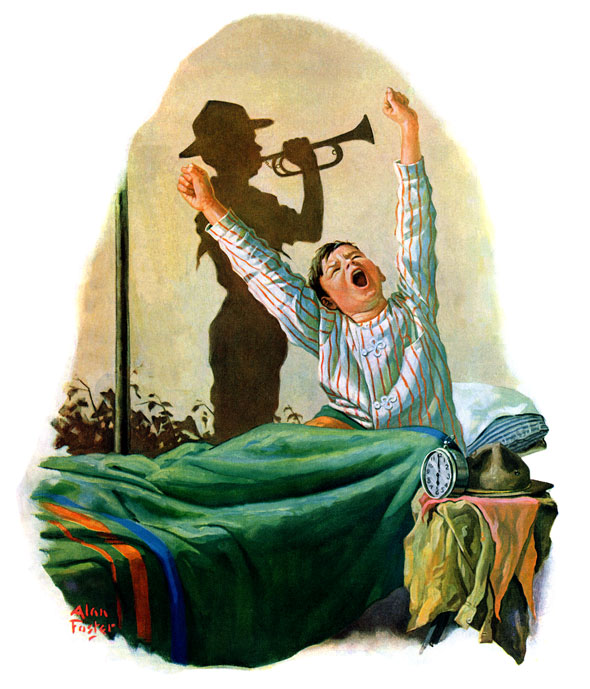 We were called a Boy Scout troop, but actually we were just a rag-tag group of backwoods boys who lived near Mt. Hood, Oregon. In the late 1940s our Scoutmaster, Rueben, presided over this motley bunch of eight to 12 mountain kids who came to Scout meetings when they could, but would always show up for a hike or camping event. Like most 10- to 12-year-old boys we wanted to be in the forest, not in meetings.

Rueben was a carpenter by trade and had distinguished himself in the community by building his own snug house and having shot a mountain lion while deer hunting. The mountain lion’s hide rested on the back of his sofa and added to his certification as a real mountaineer. He also had two boys of scouting age, which may have been some motivation to shepherd the troop, but in reality Rueben liked to hike and camp as much as we did and he loved to teach mountaineering skills.