Skip to content
HomeHow to Wrestle with a Difficult Decision: Advice from Sergeant Alvin C. York | The Art of Manliness 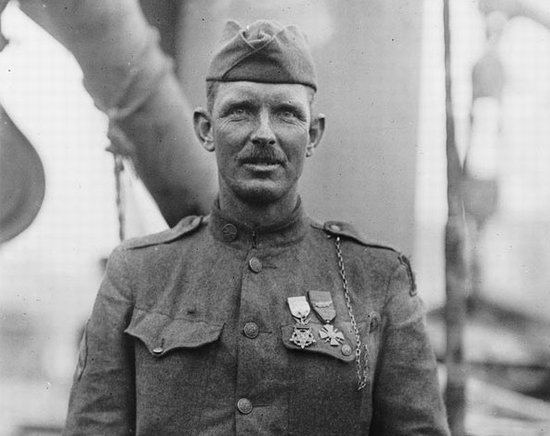 Corporal Alvin C. York silently led his squad of men through the thick underbrush and dense fog of the Argonne Forest early the morning of October 8, 1918. His regiment had been tasked with charging down Hill 223 and making their way across an open plain towards the Decauville Railroad. Their mission was to cut off this supply line in hopes of pressuring the Germans to surrender. But the plain had been surrounded by machine gun nests, and the Americans were besieged as they made their way across, the gunfire felling them in a way that reminded York of how the mowing machines back home sliced through thick grass. York’s regiment had become hopelessly isolated and pinned down. If they couldn’t silence the constant barrage of artillery and advance, other troops would soon easily be overcome by a German pincer attack.

The commander of York’s Company G, Captain E.C.B. Danforth, ordered 3 of his squads to attempt to slip behind German lines and launch an attack from the rear. Having already lost 7 from their ranks, 17 men – 4 noncommissioned officers, including York, and 13 privates – made their way into the mist and trees in search of the enemy.

via How to Wrestle with a Difficult Decision: Advice from Sergeant Alvin C. York | The Art of Manliness.