Each state should have the right to define marriage for themselves. In Michigan the voters votes to keep it as one man one woman. The Federal government has no right to overturn the people! 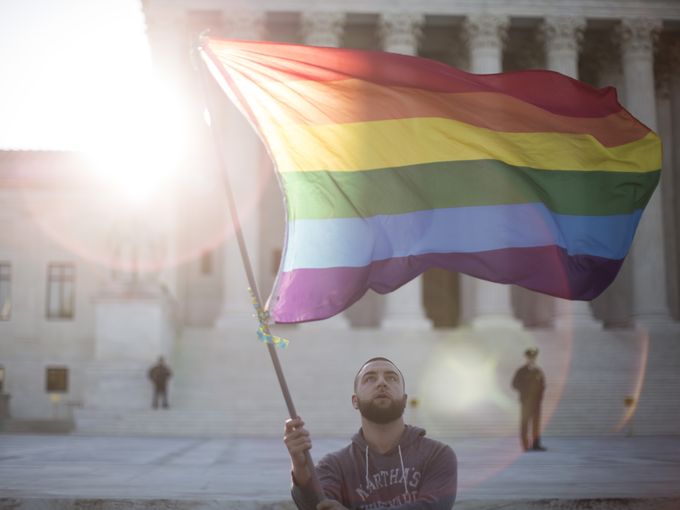 Supreme Court Justice Anthony Kennedy, whose vote is seen as pivotal, said Tuesday that marriage has been understood as one man and one woman for “millennia-plus time.” He said same-sex marriage has been debated in earnest for only about 10 years and he wondered whether scholars and the public need more time.
Do you agree?