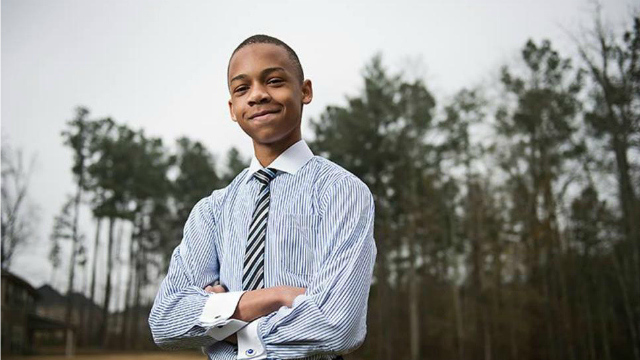 This kid is quickly becoming my new favorite human, and you’re about to see why. CJ Pearson first became popular when his video claiming Obama doesn’t love America went viral, and he’s done it again. The subject of his ire: Al Sharpton, and his race-baiting ways.

It’s sad that we live in a society were you are more likely to encounter someone who can tell you who won on Dancing with the Stars than what the Cloward-Piven strategy is….not THIS KID!