A few things strike me in this video–

1. No one did anything to stop or help the man

2. the person shooting the video thinks its funny… 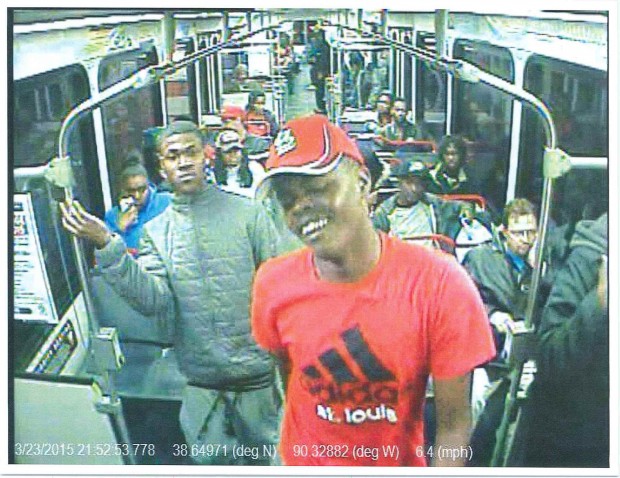 Police investigators say a white male was riding a St. Louis MetroLink train on Monday night when he was approached by a group of black men and asked what he thought about the Aug. 9, 2014, shooting of Michael Brown in Ferguson, Missouri. Chaos quickly ensued.

The 43-year-old man told police he replied that he hadn’t put that much thought into it, KTVI-TV reports.