Skip to content
HomeNational Study: Detroit Charters Should Serve as a Model for Other Communities [Michigan Capitol Confidential]

Are Charters the answer to better schools… Nope, just part of the over all solution… Educational freedom, that’s the answer. 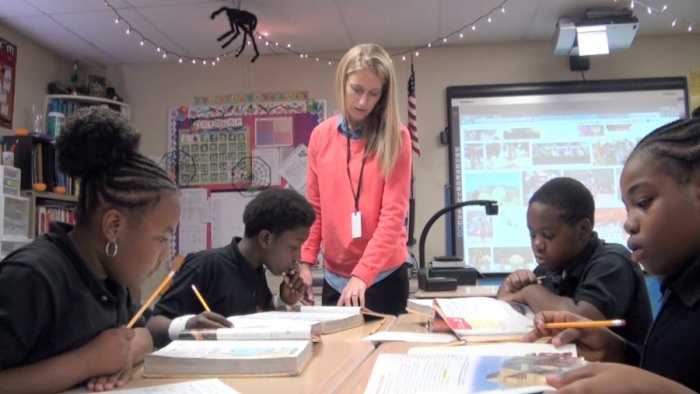 Detroit schoolchildren in charter schools are getting a better education in reading and math than students in the city’s conventional public schools according to a report released Wednesday by an organization described as the “nation’s foremost independent analyst of charter school effectiveness.” The authors suggest that Detroit charter schools should serve as a model for other communities.

via National Study: Detroit Charters Should Serve as a Model for Other Communities [Michigan Capitol Confidential].