I cut the cord long ago and have not missed it (well besides FOX News) a bit. And even my FOX News addiction is getting under control with new streaming news channels to give me my fill of news.  I see a world where ROKU and other such streaming systems start to really take a bite out of the cable industry. Trust me, cut the cord, and discover life with out 2 billion shopping channels and 1 trillion crappy shows…. on 200 different cable channels… If more people cut the cord, the more companies will invest in streaming channels and offer more for free. Just like the good old days of free TV, yes I know you kids are saying, what, TV use to be free. Yep, just like radio, TV came to use for free… 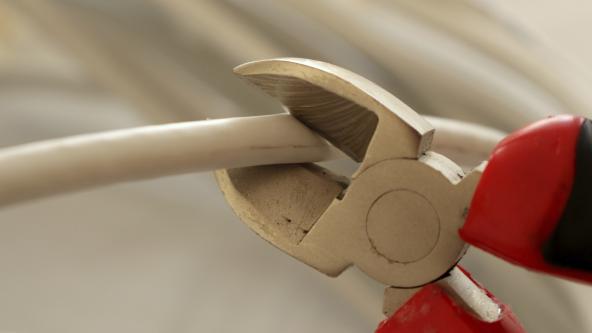 Sony, Vox Media and Showtime all announced on Wednesday that they would be joining the rush to provide streaming video on demand in some fashion or another. Their moves follow HBO’s announcement this week that it will finally launch its standalone HBO Now video streaming service in an exclusive partnership with Apple — for the first time, allowing customers to watch HBO shows without paying for a traditional cable package.

Make no mistake, the scales have tipped. Even old school media heads have ceded that streaming is the future of video. “Clearly the bundle is changing. The days of the 500-channel universe are over,” CBS chief Les Moonves said Wednesday at an investor conference. “The days of the 150-channel universe in the home are not necessarily over but they’re changing rapidly. People are slicing it and dicing it in different ways.”

via The Long, Slow Death of Cable Just Reached a Tipping Point | The Fiscal Times.